Generally, in a drift competition, it is necessary to completely lock the diff in a state close to analog (ON or OFF). It gives good results. KAAZ 2WAY LSD provides the same locked state as during acceleration even when engine braking (gear meshing is on the throttle off side), and makes changes in vehicle behavior (switchback) as close to predictable as possible. Until now, with a gear-type LSD, it was not possible to completely lock the left and right drive wheels, which resulted in irregular power transmission to the rear wheels, which could generate an enormous amount of heat.

The KAAZ 2WAY LSD is designed to maintain lateral slide control over the rear wheels even during a shift, making it a more drift-friendly option. 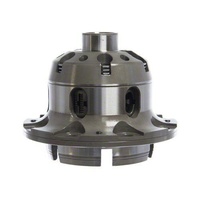 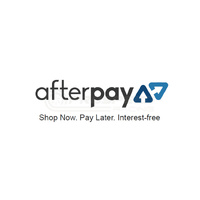